She wanted to convey that an economic disaster of the extent that she writes about is possible in the very near future for any country that engages in socialist/communist practices. This stance was founded upon her experience growing up in Russia during the communist revolutions and having to witness firsthand the destruction that comes from the resulting governmental corruption.

Given that this novel is Ayn Rand’s own philosophical take on what happens when capitalism ends, the book is rich in symbolism.

Motifs help to enhance the overall symbolic elements of the novel. In this case, there are three major motifs. The first motif is motors. Power that comes from motors symbolize the power that comes from the mind. If we think about what motors seem to symbolize to the main characters, we see them as being tools of change, individualism, creative power, etc. So, if the mind itself is a type of motor, then that fuels great productions. However, if the mind motor fails or is halted, production will crumble. Another noteworthy motif is rhetorical questions. The most obvious example of this is the phrase, “Who is John Galt?” which is used as more of a statement about the futility of life and work rather than an actual question. Finally, bridges serve as a motif representing the ingenuity of creativity and mind power. 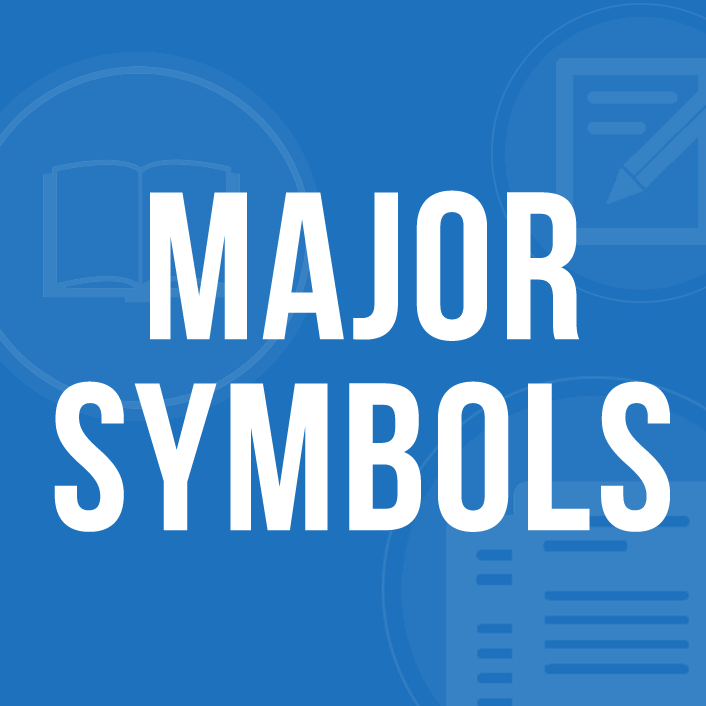 Here’s a list of the major symbols in Atlas Shrugged.

Dollar signs – The sign of the dollar is the symbol used by the strikers. This symbolizes the way of life that capitalism allows for individuals—prosperity through innovation and creativity. The possibility to earn enough for oneself and one’s family before having to earn enough to support everyone.

The existence of money, in the case of this novel, can either be a tool of prosperity or it can be a tool of oppression. The strikers take this idea and use it to symbolize the power of their minds and the wealth that can from this.

The bracelet – When Rearden crafts his first batch of Rearden metal, a new alloy that can be used in building and construction, he crafts a bracelet for his wife. Rather than receiving it warmly, she and the rest of the family see the bracelet as frivolous and pointless, wishing that Rearden would comply with social and governmental restrictions on industry.

However, he dreams that his creative power can help to create new materials that will enhance industry rather than to just let government take over and forsake innovation.

When Dagny offers to trade her diamonds for the bracelet, it is clear that she understands its value in a different way than his wife, Lillian. This also helps to symbolize the bond that grows between Rearden and Dagny.

Wyatt’s Torch – Wyatt’s Torch is the name given to the ever-burning oil fields of Ellis Wyatt, an industrialist who disappears to join the strike of the mind. This is a major symbol for the resistance against government control of industry.

Wyatt chooses to completely destroy his life’s work rather than to work for anyone other than himself. He prefers to see his work as a way to present opportunities rather than a closed door.

Atlas – Atlas is the Greek mythological figure who carried the entire weight of existence on his shoulders. As a figure referenced in the title, he symbolizes the exploited industrialists who were working for the profit of the government instead of their own well-being. They were forced to carry the weight that the government refused to bare.

Atlas is also referenced within the novel when Francisco recommends that Rearden should ask Atlas to shrug off his burden.

This is essentially Francisco telling Rearden that he has the option to release his burdens and engage in the strike of the mind. Atlas’s hypothetical shrug is a refusal to be complicit in government corruption.